We use cookies to ensure that we give you the best experience on our website. If you continue to use this site we will assume that you are happy with it. Privacy policyOk


It was in 1884 that Pedro and Giacomina Fagliano arrived from Italy and settled in the La Boca neighbourhood of Buenos Aires. It was not until 1892 that they opened their workshop in Hurlingham, where since then 5 generations have followed in their foot steps and have carried on their craftsmanship.
In 1920, a polo player entered Casa Fagliano and asked for his boots to be repaired. A few days later, he returned, delighted with the result and immediately ordered some new ones. And so began a specialisation that would place the Fagliano amongst the most renowned craftsmen in the polo world.


Today Casa Fagliano is internationally recognized for producing the most exclusive polo and equestrian boots in the world. The Boots that ﬁt personalities and famous actors to the best professional polo players. Boots that are the result of more than 120 years of experience and love for the trade, transferred from generation to generation, from parent to child. A unique heritage and distinctive character that is unmistakably Fagliano.


AN ART PASSED DOWN THROUGT GENERATIONS


“Value transferred from parents to children, and generation to generation” 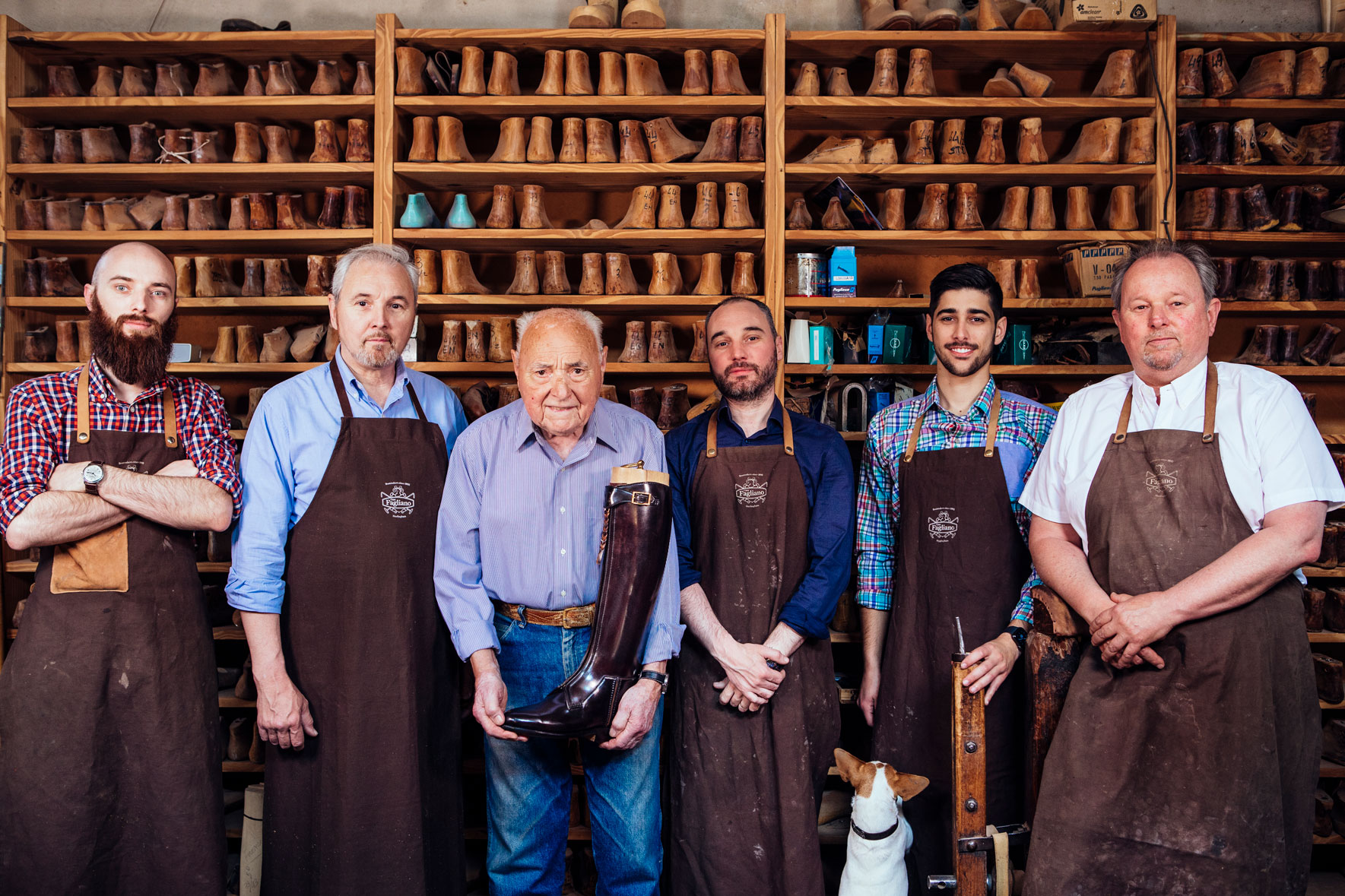 THE PAST, PRESENT AND FUTURE
OF A TIMELESS DESIGN